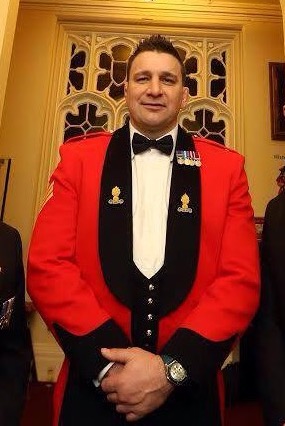 We cannot think of anyone more deserving and send our congratulations to Ben and his family.

Ben was rewarded an MBE for his efforts and dedication to Charity setting up Team Endeavour which has gone from strength to strength since it began in 2014 with the challenge of climbing Mt Kilimanjaro before taking on another epic test – Race Across America in 2016.

We look forward to seeing Ben collect his award at Buckingham Palace and will update with more pictures when available.