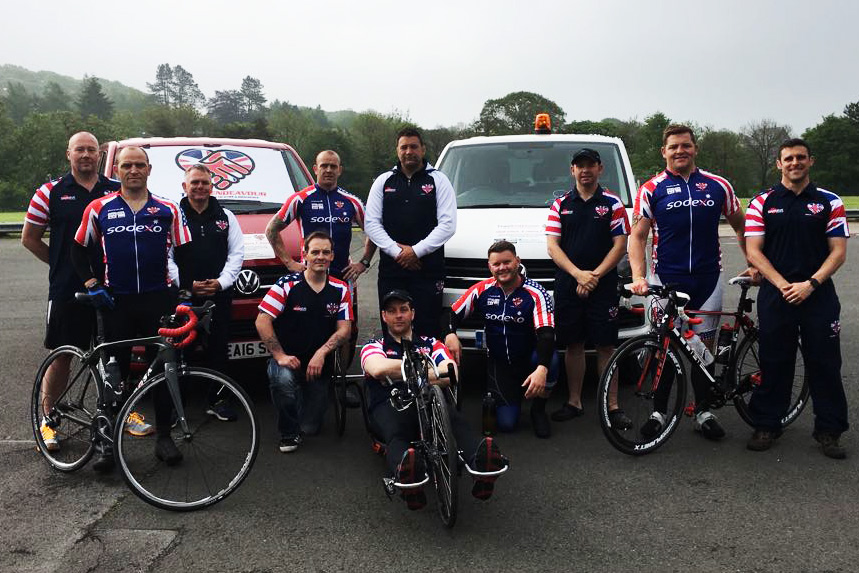 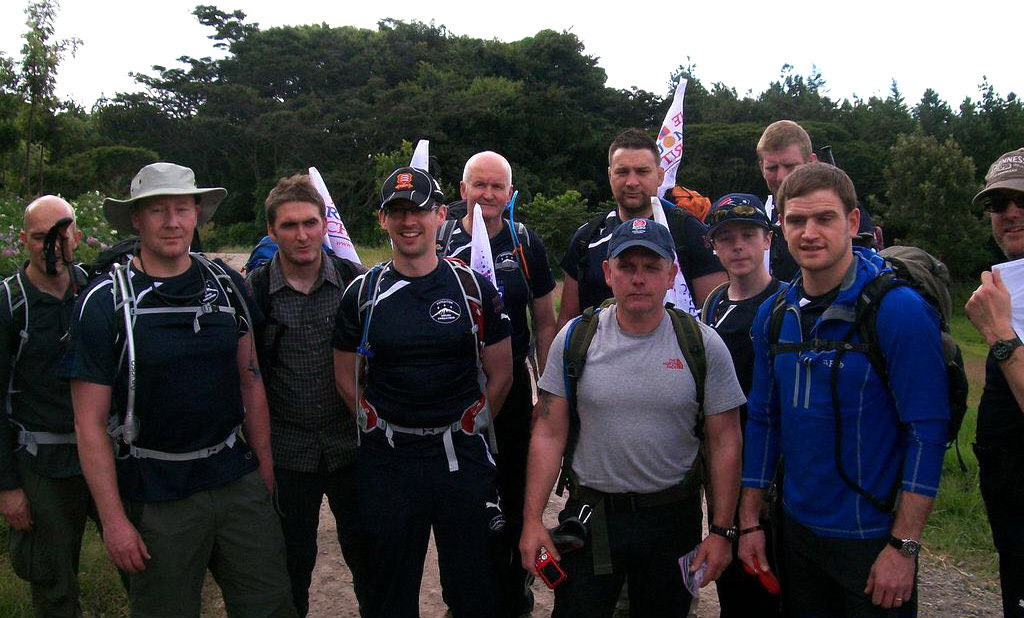 Team Endeavour is a charitable organisation made up of volunteers from a variety of backgrounds, some of which are serving military and ex military. The team was brought together and founded by Ben Hughes, team leader, who recruited friends and professionals to form a team to climb Mount Kilimanjaro to raise money for charity. Being proactive and supporting a charity was close to Ben’s heart, especially after hearing fellow team member and friend Marc Roberts was diagnosed with cancer in June 2012.

The charity launched its first major fundraising event at The Tower of London using silent auctions supported by a variety of businesses. It was a resounding success and was a great start to the journey of fundraising for the charity climb of Mount Kilimanjaro.

The challenge that lied ahead was not to be underestimated by the team who all worked tirelessly to raise money, undertaking sessions and continue to work full time. In May 2014 Team Endeavour embarked on the climb of Mount Kilimanjaro, plagued with altitude sickness, pushing their bodies and minds to the limit, the team managed to reach the top and exceed their fundraising target.

The greatest achievement apart from their personal ambition to do their best for the was the fact that Marc Roberts managed to complete the challenge whilst still fighting his battle with cancer.

In June 2016 Team Endeavour completed the world famous Race Across America – a gruelling challenge in which the Team cycled non stop from the West coast of America to the East. The cyclists and crew members pulled together in a mammoth effort to meet their target to ensure they achieved their goal of reaching the finish line and raising money for the chosen charities. 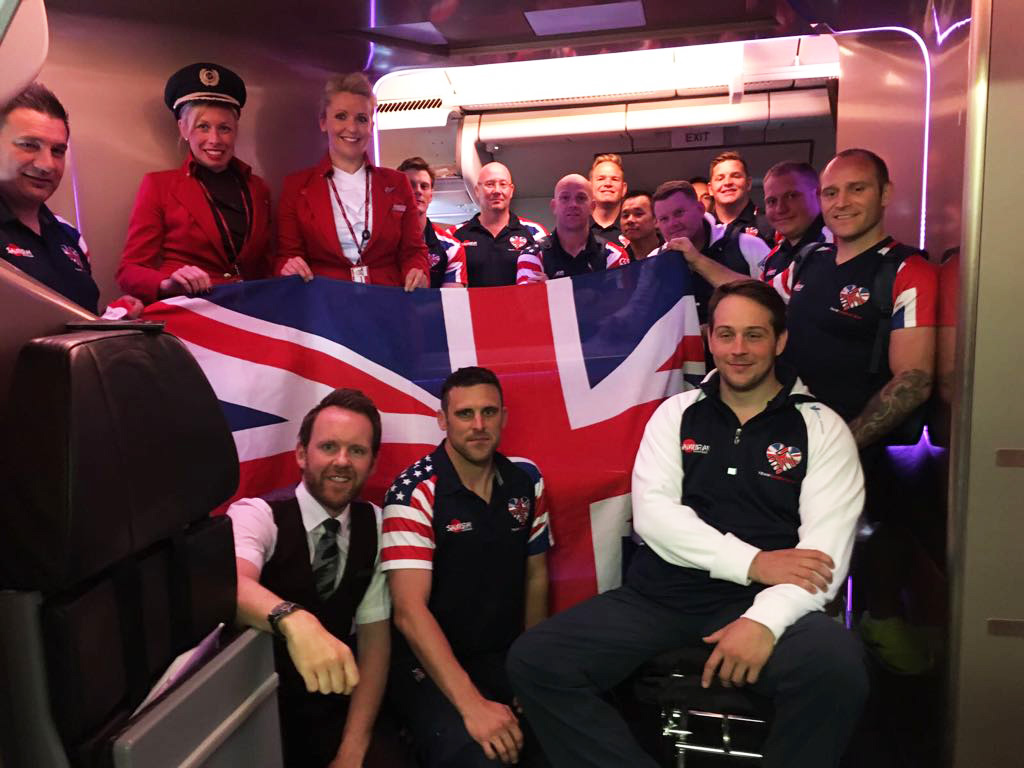 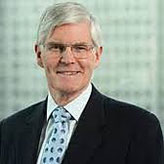 The core values of which underpin Team Endeavour lie with the team’s passion to make a difference to people’s lives. There are many exciting projects, fundraising events and challenges that the team are currently working on, which will be profiled on the website nearer the time. 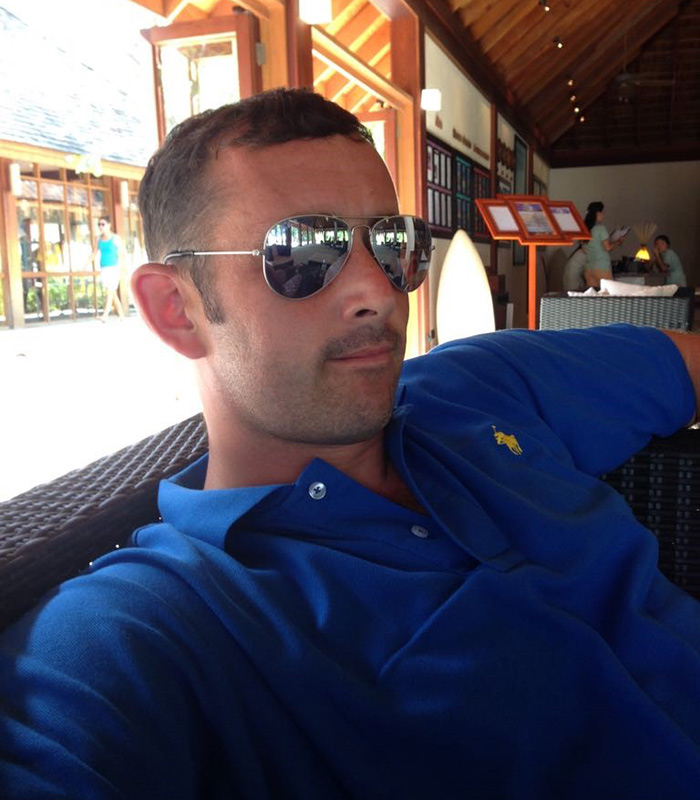 Alistair McMillan aka Ally Mac is a Warrant Officer Class 1 rank serving in the Corps of Royal Engineers. He is a dynamic and innovative professional who brings a wealth of knowledge and experience from the highly regulated Defence sector. 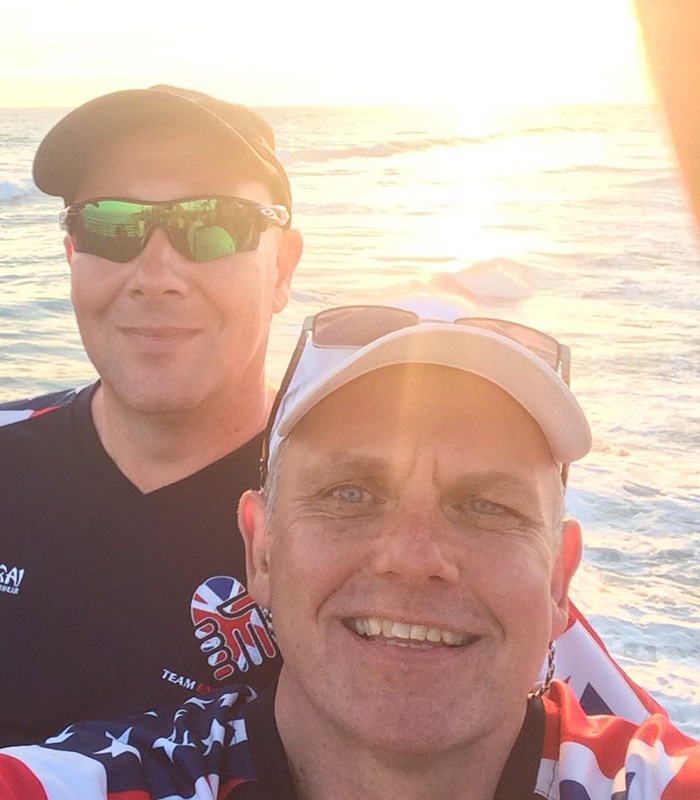 Marc is a former Soldier, who left the Army in 2010 as a Warrant Officer after 23 years service. In 1995, Marc was an instructor at a Training Regiment in Bassingbourn and was the lucky section commander that guided Ben Hughes through his initial military training and passage into the Royal Engineers. 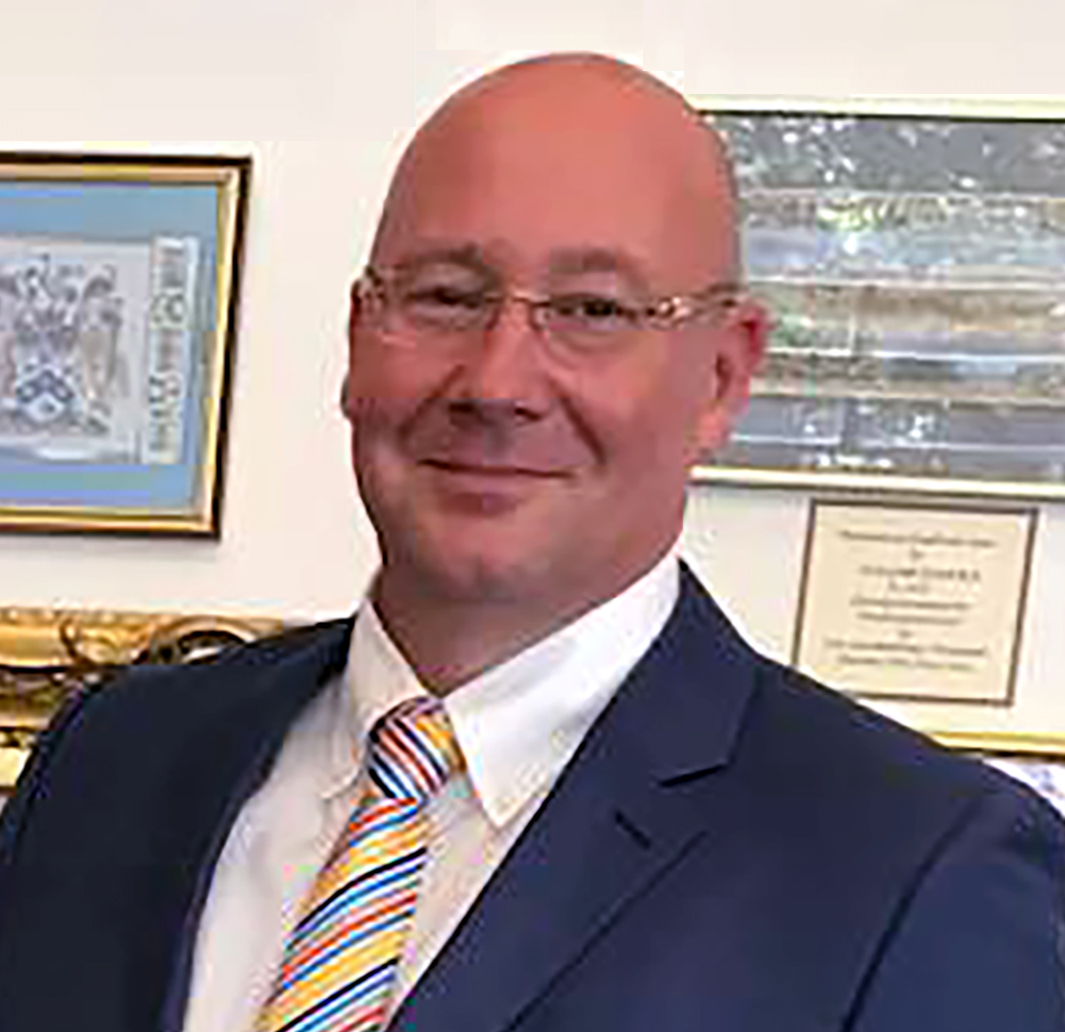 Barry is a founding Trustee of Team Endeavour and our “token civy” from our first challenge – climbing Kilimanjaro !
Read More About Barry

Our Mission To Make A Difference

This website uses cookies to improve your experience while you navigate through the website. Out of these, the cookies that are categorized as necessary are stored on your browser as they are essential for the working of basic functionalities of the website. We also use third-party cookies that help us analyze and understand how you use this website. These cookies will be stored in your browser only with your consent. You also have the option to opt-out of these cookies. But opting out of some of these cookies may affect your browsing experience.
Necessary Always Enabled
Necessary cookies are absolutely essential for the website to function properly. This category only includes cookies that ensures basic functionalities and security features of the website. These cookies do not store any personal information.
Non-necessary
Any cookies that may not be particularly necessary for the website to function and is used specifically to collect user personal data via analytics, ads, other embedded contents are termed as non-necessary cookies. It is mandatory to procure user consent prior to running these cookies on your website.
SAVE & ACCEPT