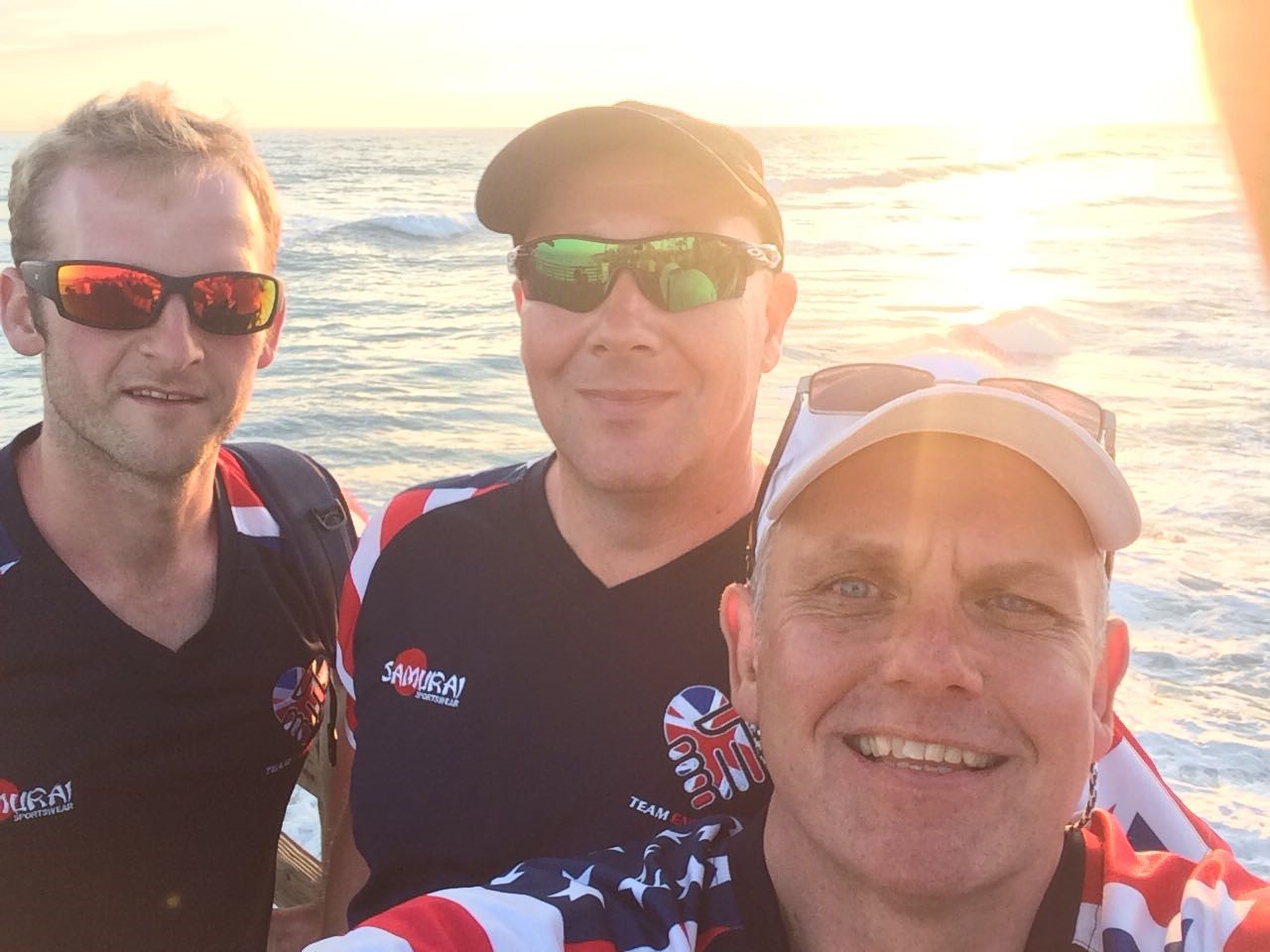 Marc is a former Soldier, who left the Army in 2010 as a Warrant Officer after 23 years service. In 1995, Marc was an instructor at a Training Regiment in Bassingbourn and was the lucky section commander that guided Ben Hughes through his initial military training and passage into the Royal Engineers.

In 2012 Marc was diagnosed with cancer and underwent a major operation in an effort to remove it. Whilst recovering, Ben got in touch and suggested a fundraising event to help Marc focus and to give him a challenge, and Team Endeavour was born shortly after when Ben pulled a team together to climb Kilimanjaro. Since then, Marc has been given the “all clear” from cancer and continues to be a keen part of the team.

Marc is married with three children and lives in North Hampshire.

Our Mission To Make A Difference

This website uses cookies to improve your experience while you navigate through the website. Out of these, the cookies that are categorized as necessary are stored on your browser as they are essential for the working of basic functionalities of the website. We also use third-party cookies that help us analyze and understand how you use this website. These cookies will be stored in your browser only with your consent. You also have the option to opt-out of these cookies. But opting out of some of these cookies may affect your browsing experience.
Necessary Always Enabled
Necessary cookies are absolutely essential for the website to function properly. This category only includes cookies that ensures basic functionalities and security features of the website. These cookies do not store any personal information.
Non-necessary
Any cookies that may not be particularly necessary for the website to function and is used specifically to collect user personal data via analytics, ads, other embedded contents are termed as non-necessary cookies. It is mandatory to procure user consent prior to running these cookies on your website.
SAVE & ACCEPT